He has been hiding in the shadows for the last 9 years, producing epic music for agencies including Pusher & Rinse The Sync (and landing sync placements in the Hollywood trailers for Alien: Covenant, Logan and Antlers, as well as scoring a Sprite advert). But no music has been released to the public since 2011.

The new sound is honed, trimmed and polished. Galvanised and focused. Epic trailer music with a unique aesthetic.

“Stands up to line by line attention at musical level…It’s music to listen to, to dedicate some time to…It’s complex, irrational, moody & funky. I like it.” Whisperin’ & Hollerin’ Magazine review (web)

Stream a preview of Built From Memories:

“Built From Memories” is an ambitious electronic and experimental music hybrid. Huge found-sounds from illegal Scrapyard Recording sessions collide with a live micro-orchestra of cello, violin and double-bass. Blended with savage analog synths and emotional vocals. Epic battle music for a scene in your head.

The title “Built From Memories” reflects that every track Automated Acoustics has ever made is somehow blended with a snapshot of life recorded from around the world – a memory. The process is its own reward. His avant garde music is an outlet to soothe his soul, and bring light to the dark.

Check out the pre-release videos:

“Swept Away” is my homage to 70’s Spy music, with a mental modern edge. An intense cinematic music epic in under 3 minutes. If you’re curious what instrumentation was used you can see here.

“Barebow Rebellion” has a meditative intro using layered ceremonial gongs, then drops to a fat gnarly bass drop at 1:00. Builds into an emotional wild piece with cello, violin and vocals from an older opera singer. Epic battle music with a regal vibe.

“Ghosting Again” is an exploration in space and distortion. It uses the Scrapyard sounds again, along with distorted piano through a guitar amp, dirty cello, and layered gongs melded with vocals to create an ambient wash. Epic dark music / fantasy music.

“Battle Of The Gods (Exotic Mix)” is epic battle music for a surreal desert world in my head. This trippy music uses an Egyptian Snake Flute, Suling, the church drums, cello drone, and wild vocals. I asked the singer get down on her knees and imagine she was about to be executed, and to sing to save her life – she got really into it.

A stripped-back, leaner remix. Minus the Vocals, Snake Flute and Suling for a less bizarre world.

Stream a preview of “Built From Memories” in full here

Stream the first 2 tracks on Soundcloud:

Now after 9 years, the mental blocks have been crushed and Automated Acoustics is reborn as an artist again. His sound has evolved, keeping the epic builds, the guerilla recording and found-sound art music approach, but it’s a tighter, more focused result than his previous experiments in dark blues music and industrial electronic jazz madness.

#mc_embed_signup{background:#fff; clear:left; font:14px Helvetica,Arial,sans-serif; width:100%;} /* Add your own Mailchimp form style overrides in your site stylesheet or in this style block. We recommend moving this block and the preceding CSS link to the HEAD of your HTML file. */
Subscribe for news and freebies. We respect your data.

If it’s not too much trouble, a social share/like or subscribe is much appreciated. Thank you!

I’m thrilled to announce I landed some music/sound design in this trailer for Alien: Covenant.  I’ve always loved the movies, & remember secretly recording Aliens on VHS aged 8, then scaring the shit out of myself & my buddies. It’s an honour to be even a small part of this series. Thanks to Pusher for the hook-up!

I played cello on Nocturne Wave’s track “One Fire One Fate” as used in the trailer for  Rogue One: A Star Wars Story. Excited to play even a tiny part of this awesome franchise.

Thanks to Pusher & Rinse The Sync for making it happen!

I really enjoyed visiting a scrapyard to record some big industrial smash sounds. Heavy drums? How about 1.5 Tonnes smashing down on cars & industrial bins? Quite weighty.

Hear the results on my Soundcloud Page on the tracks: 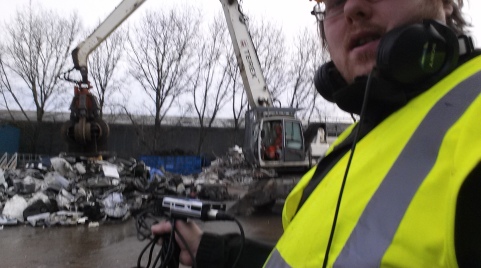 Thanks to Will & Smash for letting it happen 🙂 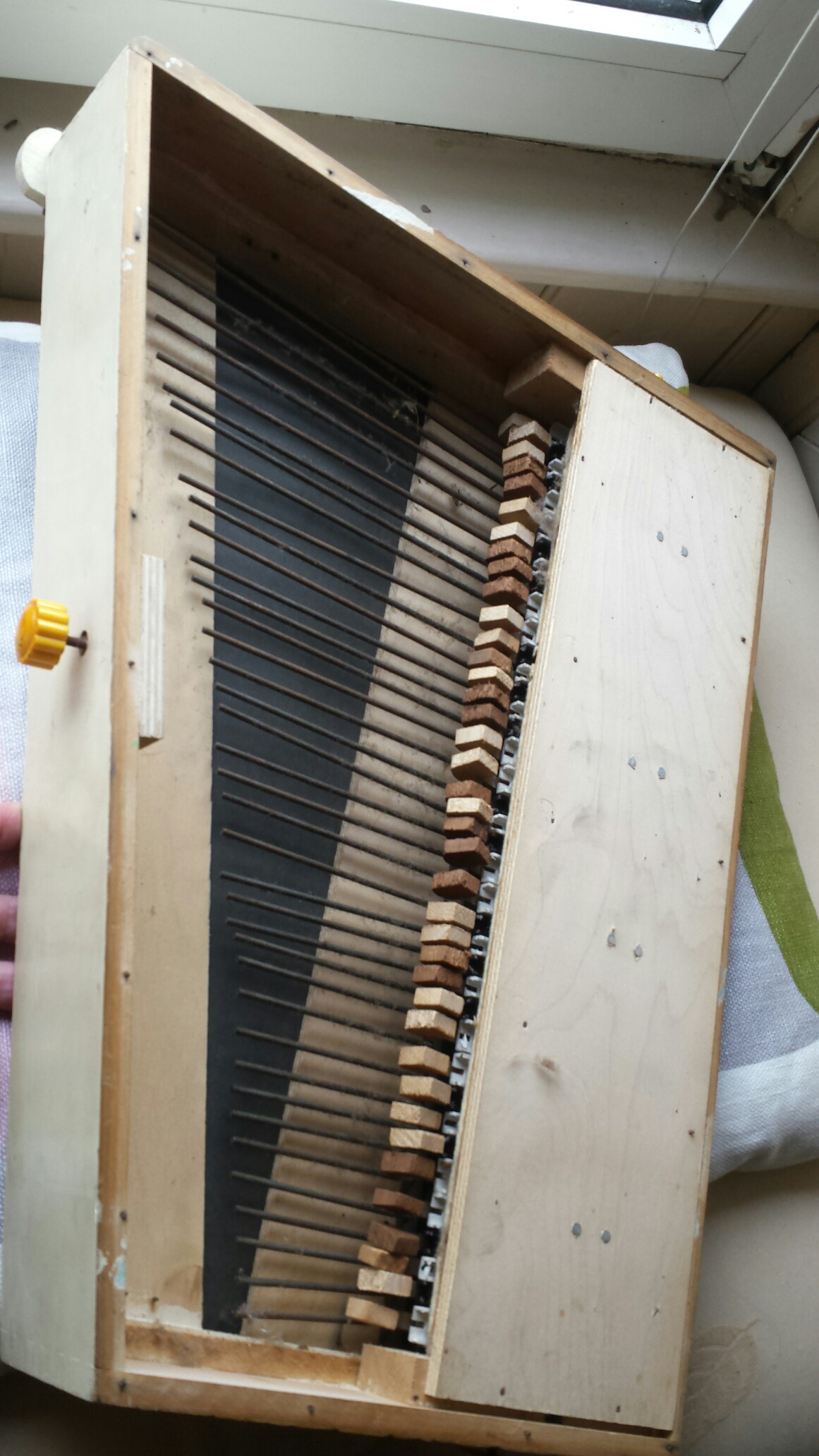 I’m going to try a few different things with it, opening it up to access the twanging tangs with different mallets, an Ebow & my home made electromagnetic resonator. 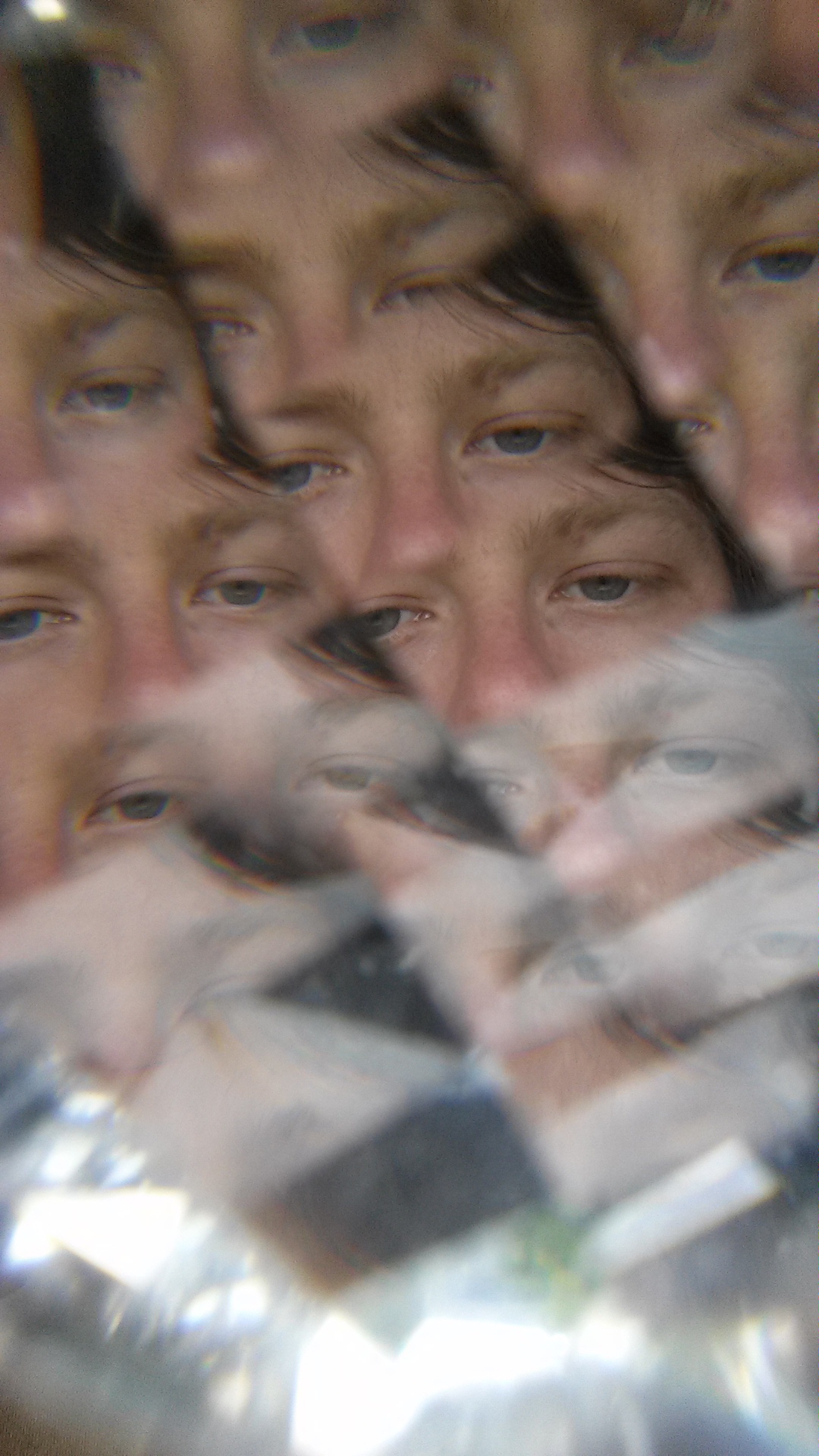 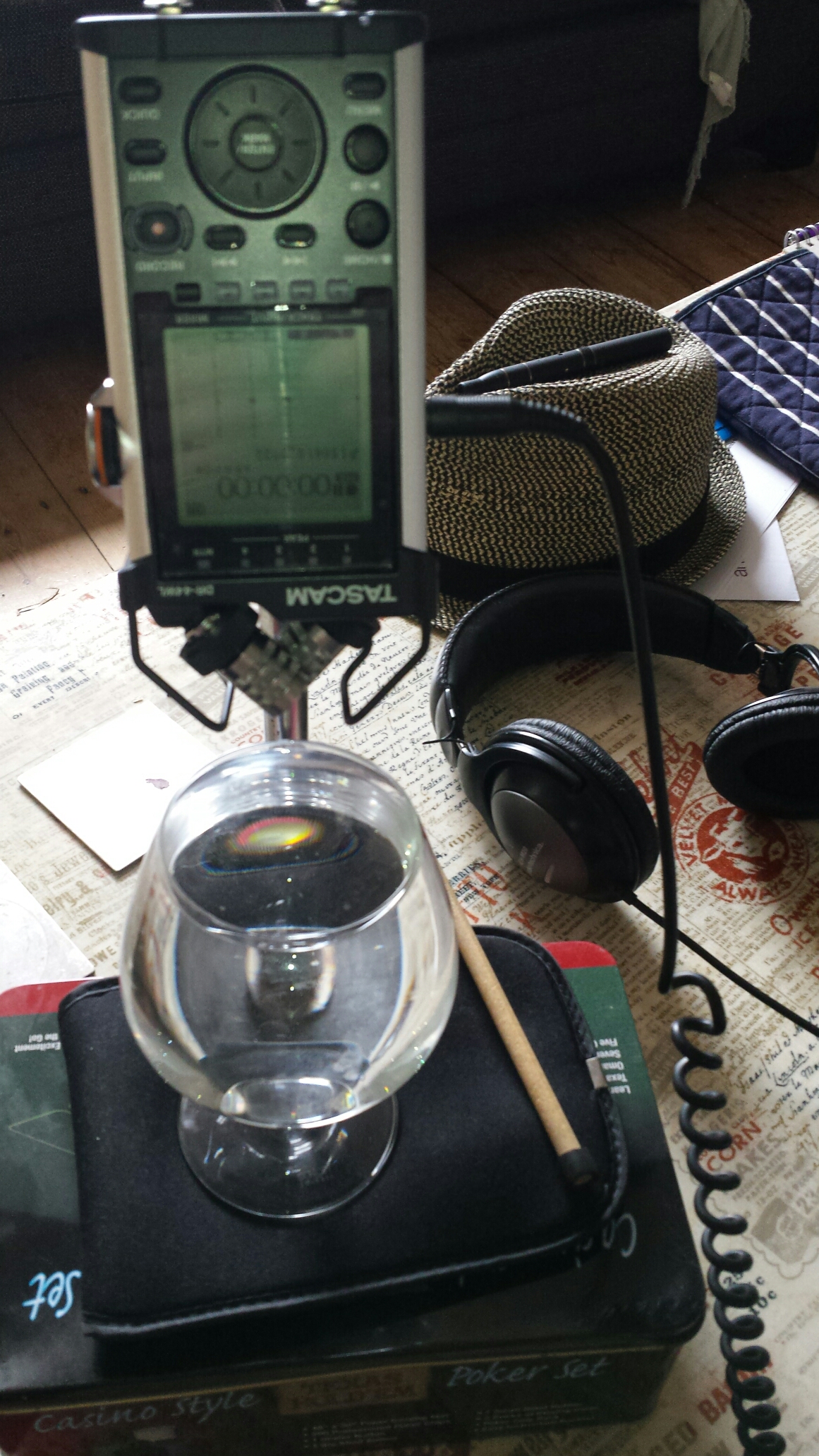 I’m very pleased to announce I recently made some custom music for this Sprite advert.

This was a cut-to-picture edit of my tune “Step It Down” for Sprite, the full version of which will be released next year.

The full mix has a lovely warm wobbly analogue bassline from the classic synth Roland JX-3p.

I’ve got a new mini-release out, the first for a while. I’d love it if you had a listen.

Featuring an incredible female vocalist & wonky electronica. There are a bunch of different remixes of the track One Sweet Day:

You can also hear it on the new BBC Drama series “The Driver” – a gritty crime thriller written by Danny Brocklehurst, & airing tonight (23/09/2014) on BBC 1.

See the video for the Original Mix here: https://www.youtube.com/watch?v=1XXzBDjJoQ0&list=UUc4Ehly7DhNCYvRjifLOfEw